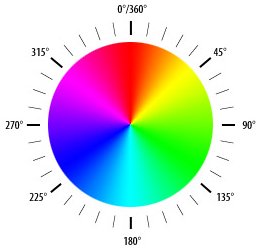 After selecting the reference light source, you also need to select the colored object. Because of the variety of colors, it is necessary to select a standard set of colors that adequately represent the colors commonly used. The CIE color system selects eight colors that combine a variety of shades with moderate lightness and chroma. In the U-V color system, the special color rendering index Ri of each standard color plate can be obtained by measuring the difference between the color coordinates under the light source to be measured and the reference light source, that is, the color displacement δEI.

Light from different light sources, due to the difference in spectral power distribution, takes on a variety of different colors. The light emitted by tungsten filament lamp is yellow in white, which is due to the more red and yellow light components in the spectrum of tungsten filament lamp. High-pressure mercury lamps emit bluish light because they contain more blue and violet light in the spectrum. The light of the low-pressure sodium lamp was a yellow color. The color of the xenon lamp is closer to that of daylight. The color temperature values of various common light sources are shown in Table 7.6. The color parameters of several light sources are shown in Table 7.7.