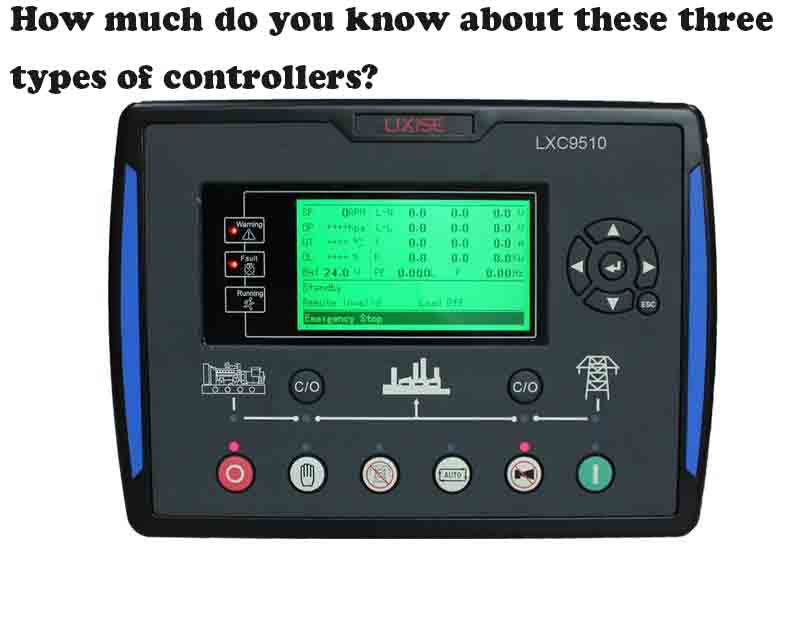 The solar photovoltaic lighting system usually adopts an independent power supply system, and the reliability of the system largely depends on the performance of the controller. At present, the controllers mainly include parallel type, series type and pulse width modulation type.

The parallel controller is also called a bypass controller. When the battery is full, the bypass element is used to shunt the output of the photovoltaic array to the parallel resistor or power module by electronic components, and then consume it in the form of heat. Because this method consumes thermal energy, it is generally used in small, low-power systems. The principle of the parallel controller circuit is shown in Figure 1.

In this circuit, the switching devices T1 and T2 are controlled by the detection control circuit, and the operation of the system is controlled according to the detected battery voltage. When the measured voltage is higher than the “full voltage”, the charging needs to be turned off, the control circuit will turn on T1, the solar cell array and the switching device T1 form a discharge loop, and the generated current consumes energy on the switching device T1 to achieve ” “Overcharge protection” function; when the battery voltage drops, T1 is disconnected and charging is resumed. The circuit also controls the discharge through the switching device T2. When the voltage is lower than the “over-discharge voltage”, T2 is turned off to interrupt the discharge of the load, avoiding damage caused by excessive discharge of the battery, and realizing “over-discharge protection”; when When the battery voltage rises to the set value, T2 is turned on again to resume discharging. If you want to learn more about batteries, click here to open.

The switching device T2 is a battery discharge control switch, and can also realize the functions of “output overload protection” and “output short-circuit protection”. When the load current is greater than the rated current and the overload occurs or the load is short-circuited, T2 is turned off, which can avoid damage to the battery due to excessive output power.
D2 in the circuit is an “anti-reverse connection diode”, which can mainly prevent the battery from being burned out due to the reverse connection of the battery in the middle of the circuit. When the positive and negative polarities of the battery are reversed, D2 is turned on, so that the battery is short-circuited and discharged through D2, and a large current is generated to quickly blow the fuse Bx, which plays the role of “anti-battery reverse polarity protection”.

This type of controller is very reliable, with no voltage drops in series loops and no mechanical parts such as relays. Although this control method is simple and easy to implement, due to the bypass method, if individual cells in the solar cell module are blocked or stained, it is easy to cause a hot spot effect.

Pulse width modulation (PWM) type controller switches the input of the photovoltaic array in PWM pulse mode. When the battery tends to be full, the width of the pulse narrows and the charging current decreases, and when the battery voltage drops, the pulse width becomes wider, which meets the charging requirements of the battery. The switching device used to realize the pulse width modulation function can be connected in series between the solar cell array and the storage battery, or can be connected in parallel with the solar cell array to form bypass control. The charging efficiency of the PWM controller is 30% higher than that of the simple disconnect/recovery (or two-point) controller, which is more conducive to the rapid recovery of the battery capacity and the improvement of the total cycle life of the battery.

In solar photovoltaic lighting, how to improve the utilization rate and charging efficiency of solar cells and keep the battery in good working condition becomes the key to improve the performance and reliability of the system. The PWM charging method can gradually reduce the current as the battery is fully charged, which meets the requirements of the battery for the charging process, can effectively eliminate polarization, and is conducive to fully restoring the battery’s power. Three-stage charging, including equalization charging, fast charging and floating charging. The battery has not been over-discharged, and floating charging is used during normal operation, which can effectively prevent over-charging and reduce the loss of water; when the depth of discharge of the battery exceeds 70%, a quick charge is implemented to fully restore the capacity of the battery; once the depth of discharge is If the (DOD) exceeds 40%, a balanced charge is implemented, which is not only conducive to fully recovering the capacity of the battery, but also a slight degassing can play a stirring role to prevent the stratification of the electrolyte in the battery.

The main circuit of the PWM three-stage charging controller is basically the same as that of the parallel and series controllers, except that the switching device generally uses a power field effect transistor (MOSFET) instead of a relay, and the control method is also the same as the simple on-off control. devices are very different. The circuit principle of the PWM controller is shown in Figure 3.

Read more: Rechargeable batteries – What are the advantages of VRLA batteries in terms of construction and use?