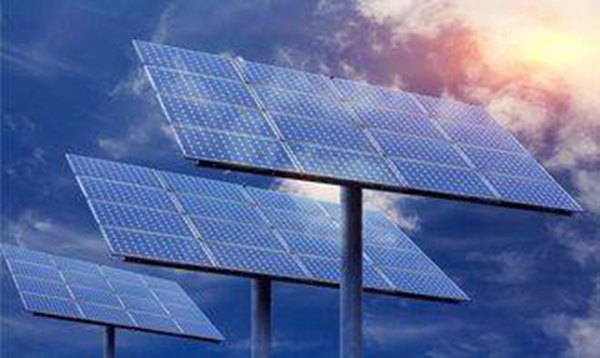 The performance of solar cells is very easily affected by the working environment, and irradiance, ambient temperature, particle radiation, etc. will all have an impact on the performance indicators of the battery. The influence of temperature and the influence of irradiance often exist at the same time. In order to ensure that the solar cell has higher working efficiency and more stable performance, the problem of improving the external characteristics of the solar cell must be considered when its manufacturing process, combination installation, and the design of a supporting control system.

Figure 3 lists the open-circuit voltage and short-circuit current of a certain silicon solar cell and the curve of the incident light irradiance. Among them, the open circuit voltage Uoc increases logarithmically with the increase in irradiance; the short-circuit current Isc is proportional to the irradiance. Figure 4 lists the change curve between the output power of a silicon solar cell and the incident light irradiance, and the output power is directly proportional to the irradiance.