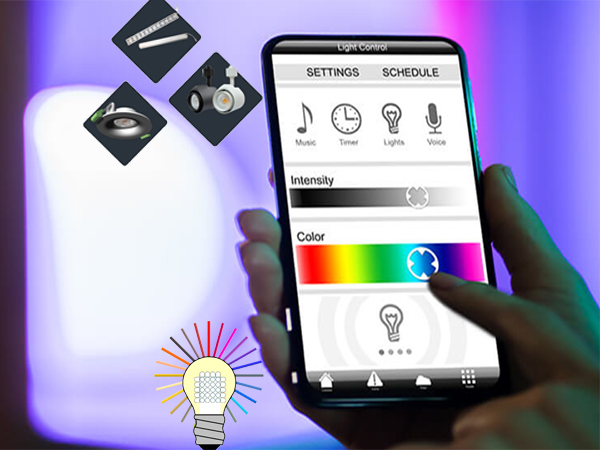 Figure 1 is a schematic diagram of a single LED dimming principle. DAC is a digital-to-analog conversion IC. For simplicity, an 8-bit DAC can be used. It has 256-level analog level output. If 20mV/level is set, the DAC output voltage can be within the range of 0~5.12V under the control of the digital signal. There are a total of 256 levels according to the change of 20mV per level.

Assuming that each level of 20mV produces 1mA current, taking Rs=20Ω in Figure 1 can make the LED’s IF change between 0~256mA. In this way, the luminous intensity IV of the LED also changes with the change of IF, which is equivalent to 256 levels. In the picture, A is an operational amplifier or other similar driving circuit that can output no less than 300mA. In fact, this picture is a basic unit of a digital dimming circuit.

(2) Toning
According to the principle of chromaticity, if the three primary colors of red, green, and blue are mixed, under the combination of the appropriate brightness ratio of the three primary colors, innumerable colors can be theoretically obtained, which can use three wavelengths such as 470nm, 525nm and 620nm. LED, through lighting and IF control, realizes color regulation, that is, toning.

Figure 2 shows the principle of the LED toning circuit that can present colorful colors. Table 1 is the logical truth table of this circuit.

In Figure 2, Cp is the clock generator. The LEDs of the three RGB wavelengths are driven by 20, 21, and 22 outputs respectively. When the counter output is high (“1” level), the corresponding LED lights up, and vice versa It is not bright.

It can be seen from the figure that when it is the first clock pulse counter Cp terminal, the 20-bit output port becomes high, the red diode lights up and emits red light. With the continuous input of the counting clock, the three LEDs are shown in Table 2. The truth table is changed, and the color of the emitted light is changed in sequence according to red→green→yellow-blue-purple-cyan→white. If the various change states of R, G, B are pre-programmed in the microprocessor Using its output data to control the driving circuit of the R, G, and B three LEDs, it can realize more complicated dimming and toning than the above-mentioned colorful changes, forming various patterns and text changes with colorful colors.

At present, there have been specially made ICs for LED color adjustment to simplify the dimming and color adjustment of LEDs. A better solution has been developed by professional manufacturers to control the light and color of LEDs, which is close to the building block type. Fitting.