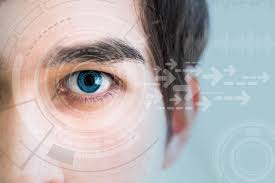 When the surrounding environment changes light and dark, the visual state of the human eye also changes. In the bright environment of brightness greater than 3CD/m2, the pupils of human eyes are small, and the visual originated from the center of the orthopedic (central vision). At this time, the human eye can distinguish the details of the object and feel color. This is the bright vision. When the brightness is less than 0.001cd/m2, in order to see the target, the pupil must be enlarged, and the center vision will be transformed into peripheral vision. At this time, although the general shape of the object can be seen, the details cannot be distinguished or the color cannot be distinguished. All objects are blue -gray. This is the dark vision. The state between the visual and dark vision is called the intermediate vision (intermediary vision). The car driver is in this visual state when driving in the suburbs at night.