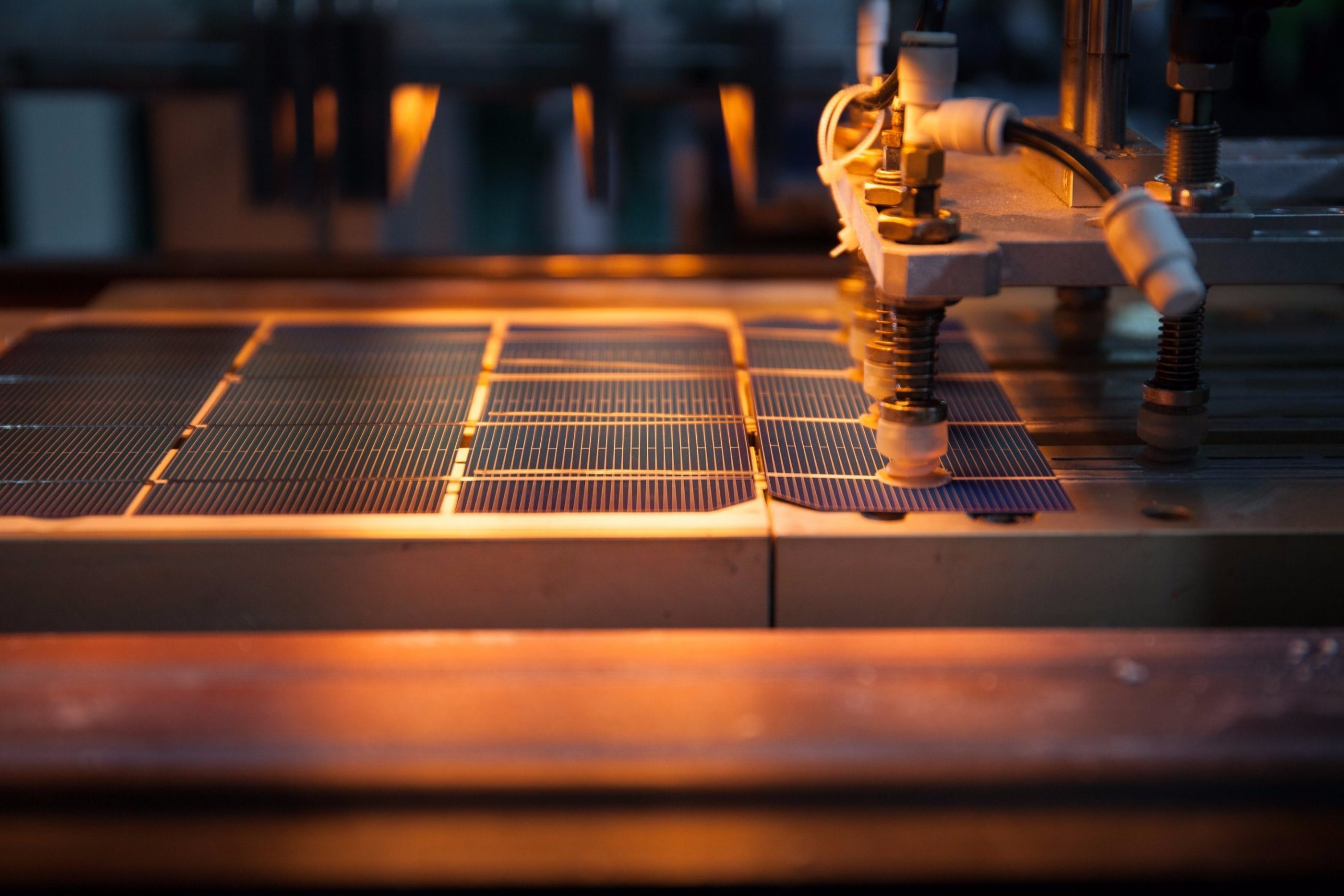 After the rapid development of thin-film solar cells in recent years, the cost advantage has made it steadily increase its share in the application.

At present, the more mature thin film solar cells are mainly multi-compound thin film solar cells. The materials are inorganic salts, including gallium arsenide III-V compounds, cadmium sulfide, cadmium associative and copper indium selenium thin film batteries. The efficiency of cadmium sulfide and cadmium telluride polycrystalline silicon thin-film solar cells is higher than that of amorphous silicon thin-film solar cells, and the cost is lower than that of monocrystalline silicon cells. They are also easy to produce on a large scale, but because cadmium is highly toxic, it will cause serious pollution to the environment. Therefore, it is not the most ideal substitute for crystalline silicon solar cells. The conversion efficiency of gallium arsenide (GaAs) III-V compound battery can reach 28%. The GaAs compound material has a very ideal optical band gap and high absorption efficiency, strong resistance to radiation, and is not sensitive to heat. It is suitable for Manufacturing high-efficiency single-junction batteries. However, the high price of GaAs materials limits the popularity of GaAs batteries to a large extent. Copper-indium-selenium thin-film batteries (CIS for short) are suitable for photoelectric conversion and do not have the problem of light degradation. The conversion efficiency is the same as that of polysilicon. It has the advantages of low price, good performance and simple process. It will become an important direction for the development of solar cells in the future. However, because steel and selenium are relatively rare elements, the development of this type of battery is bound to be limited by the scarcity of materials.

(4) Nanocrystalline solar cells
Nano-TiO2 crystal chemical energy solar cells are newly developed, and the advantages are their low cost, simple process and stable performance. Its photoelectric efficiency is stable above 10%, the production cost is only 1/5~1/10 of the silicon solar cell, and the life span can reach more than 20 years. However, since the research and development of such batteries have just started, it is estimated that they will gradually enter the market in the near future.