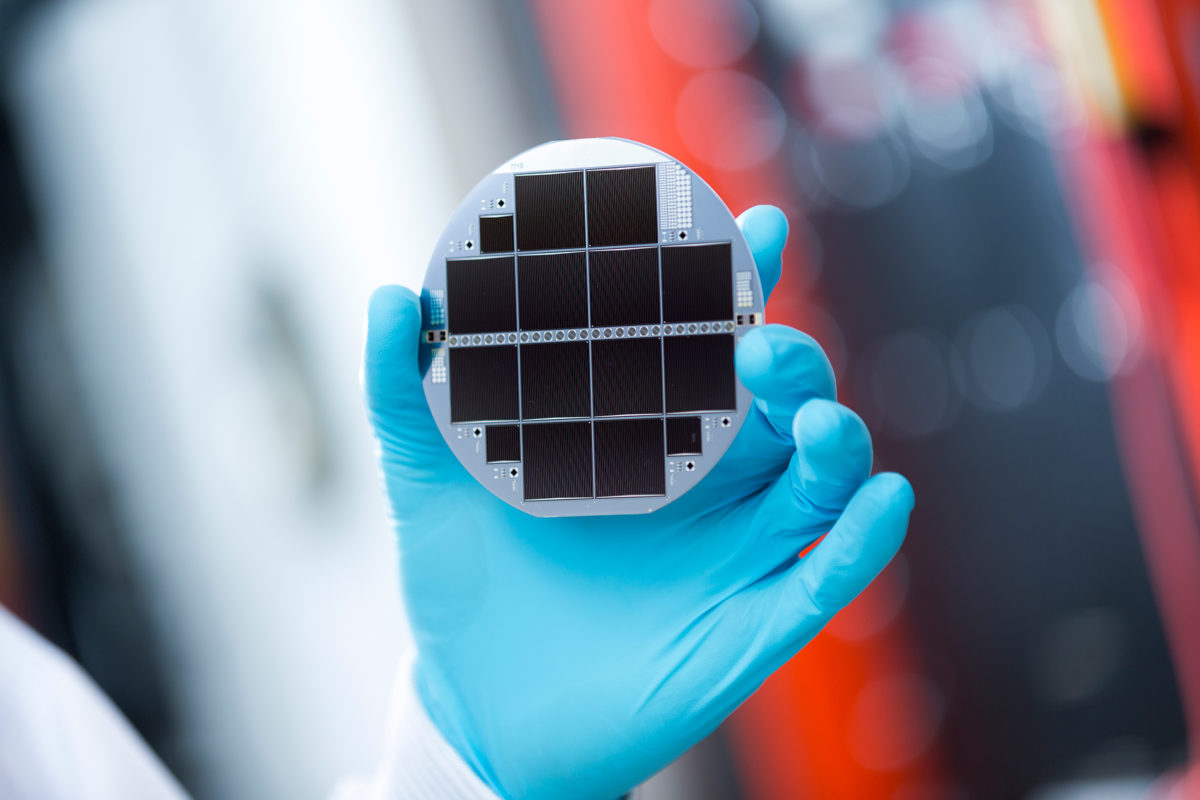 It can also be seen in the graph of the solar cell volt-ampere characteristic curve that the more square the volt-ampere characteristic curve is, the larger the curve factor FF will be. At this time, the corresponding solar cell output characteristics will be better, and the photoelectric conversion efficiency of the cell will be higher. For conventional silicon solar cells, FF is generally between 0.75 and 0.8. The parallel resistance RSH and series resistance Rs of the solar cell have a great influence on the fill factor. The short-circuit current will drop more and the fill factor will also decrease: the smaller the parallel resistance, the greater the shunt current.
The more the open circuit voltage drops, the more the fill factor decreases (as shown in Figure 3).

In the formula, Aall is the total area of ​​the solar cell exposed to light; F(λ) is the photon flux density of the spectrum with wavelength λ; h is Planck’s constant; C is the speed of light. The calculation of Pm is as mentioned above, so the photoelectric conversion efficiency of the solar cell can be expressed by the following formula

Among them, the short-circuit current of the solar cell can also be calculated by the following formula
Isc =9ηeN(Eg)
In the formula, ηe is the collection efficiency or quantum efficiency, that is, the ratio of the number of electron-hole pairs generated and collected by each photon to the number of generated electron-hole pairs (the value is less than 1); N(Eg) is the energy The photon flow exceeding the forbidden band width Eg.

It can be seen from the above calculation that the short-circuit current is proportional to ηe and N(Eg). The photoelectric conversion efficiency η of the solar cell is also a function of ηe, N(Eg) and the fill factor FF. There are many factors that affect the photoelectric conversion efficiency of solar cells. There are six main types of losses that affect the efficiency of solar cells during the entire photoelectric conversion process.
①The solar cell chooses the wavelength of sunlight. Different wavelengths of sunlight have different penetrating capabilities. Only photons that enter the battery material and have an energy greater than the band gap Eg can generate electron-hole pairs. This process consumes approximately 25% of solar radiation energy.
②The reflection of light on the surface of the solar cell causes the loss of solar radiant energy. Using a better anti-reflection process, the radiant light will also lose about 10%.
③The loss of photons inside the solar cell. The photons with energy greater than Eg reach the inside of the semiconductor, but due to recombination and lifetime, all of them cannot be generated into useful electron-hole pairs. This process will cost approximately 60%.
④ The maximum operating voltage of solar cells is generally about 60% of the open circuit voltage, so full power output cannot be achieved.
⑤ Due to the influence of the series resistance Rs and the parallel resistance RSH, the output efficiency is often reduced by about 5%.
⑥Filling factor FF is usually 0,75~0.8.