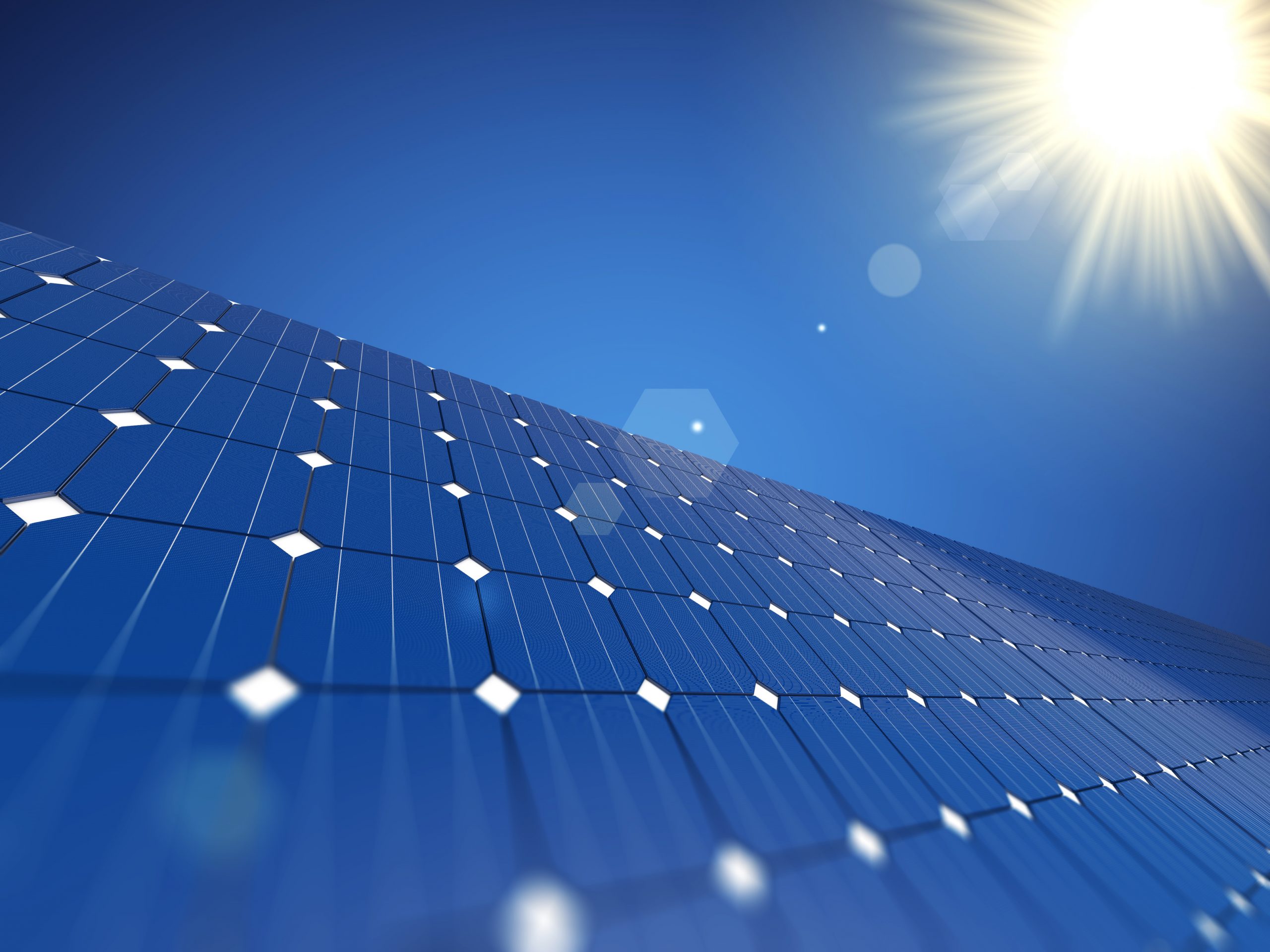 Because the materials and processes used to produce solar cells are very different, the structures of solar cells are also diverse. The structure of a typical single-product silicon solar cell is shown in Figure 1 . The base material used is high-purity N-type and P-type single-product silicon rods. After cutting, grinding, polishing and other processes, the thickness is 0.25~ 0.5mm single product, its shape usually has two kinds of square and round shape, the base part of the wave-structured solar cell. Figure 1 shows an N+ /P-type solar cell made of P-type silicon material. The base material is the P layer, usually with a thickness of 0.2~0.5mm, and the base area composed of the base material can be referred to as the base area for short. The N layer region grown on the P layer is called the top layer region, also called the emission layer region, and can be referred to as the top layer for short. Usually the top layer is realized by high-temperature doping on the surface part of the base layer, and heavy doping is usually used, so it is marked as N+, and its thickness is 0.2~0.5μm. The doped top layer is located on the illuminated surface. A PN junction is formed at the junction of the P layer and the N layer. There is an upper electrode that forms an ohmic contact with it on the top layer. In order to ensure that the solar cell gets sufficient light, the electrode is made of bus bars and grid lines. The width of the grid lines is about 0.2 mm, and the width of the bus lines is about 0.5 mm. Connected by busbar. There is a lower electrode under the base layer that forms ohmic contact with it. The upper and lower electrodes can ensure that the solar cell can be connected to the load. In order to make the solar cell receive more light, it is usually necessary to add a transparent layer and an anti-reflection layer on the surface of the cell, and finally encapsulate it with a glass cover.