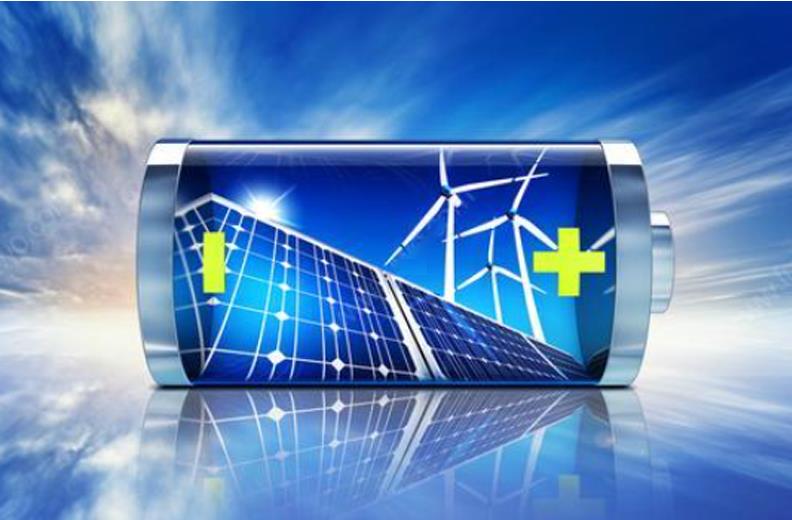 The development process of solar cells
Solar cells are the core technology that restricts the use of solar energy. Since the invention of solar cells in 1954, scientists around the world have made unremitting efforts and have now entered the third-generation development period.

The first generation of solar cells uses wafer technology, and the material is mainly silicon. Its technology is quite mature and currently accounts for more than 98% of the total output. The service life of its components has exceeded 25 years, and its highest efficiency is 24, 7 %. At present, the solar cells on the mainstream market are low-priced polysilicon solar cells with an efficiency of about 20%. Group III-V materials can produce higher-efficiency (>25%) solar cells, but their high cost has led to the development of high-efficiency concentrating cells.

The second-generation solar cell adopts thin film technology, and its manufacturing process is more varied than silicon round technology and its manufacturing cost is lower. Only CIS batteries are used to achieve power supply, which are currently mass-produced in Europe, with an efficiency of about 13%. Other low-cost but medium-efficiency solar cells include microcrystalline (about 8%), amorphous silicon (about 10%), and II-VI groups (about 10%), which have been widely used in consumer electronic products, such as watches and computers. There are also a variety of flexible products available.

The third-generation solar cell includes all new solar photovoltaic technologies that are being innovated and enlightened. It has been divided into two categories. The first day is a new type of solar cell with extremely high efficiency (>31%). It is mainly composed of GaSb, GalnSb and other thermal energy conversion crystals added to GaAs photovoltaic cells, which can achieve an efficiency of 30%. In terms of solar cells, its theoretical simulation of titanium quantum dots is expected to reach a high efficiency of 63.2% in GaP or GaAs, but it needs to be tested by experiments. The second category is cheap organic solar cells that can be made into a large area, represented by dye-sensitized thin-film solar cells, containing liquid electrolyte, the efficiency of the cell laboratory reaches 11%, and the commercial efficiency reaches 8%. The 15-year life span is guaranteed. If the commercialization efficiency reaches 10%, the cost is expected to be reduced to 25 US dollars/m2, which meets the requirements of generalization.