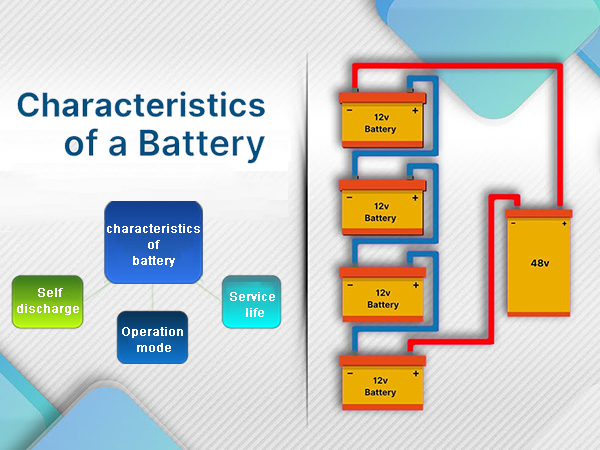 (2) Service life of the battery
The effective life period of the battery is called the service life. When the battery cannot be used due to internal short circuit or external damage, the battery will be invalid, and the service life of the battery will be terminated.
The service life of the battery includes the use period and the use cycle. The service period refers to the time that the battery can be used including the storage time of the battery; the service cycle refers to the number of times the battery can be reused. For example, the life of a typical alkaline battery is stipulated: at an ambient temperature of 20 ° C ~ ° C, the number of cycles of full charge and full discharge can exceed 900; when the floating charge method is used, the service life can reach 15 to 20 years. The battery life in the photovoltaic power generation system is the bottleneck of the life of the photovoltaic system.
Each time the battery undergoes a full charge and full discharge process is called a cycle or a cycle. The useful life of a battery includes the cycle life experienced. If the life is assessed in a cycle way, among the commonly used batteries, zinc-silver batteries have the shortest lifespan, generally only 30-500 cycles; lead-acid batteries have 300-500 cycles; alkaline nickel-cadmium batteries have the longest lifespan, which is 500-1000 cycles .
There are two main reasons for the end of battery life: one is that its power gradually decreases, and the main factors causing the decline of power are the change of the crystal form of the active material inside the battery, the expansion and fall of the active material, and the corrosion of the battery skeleton or substrate; Internal short circuits, such as perforation due to degradation and aging of the diaphragm material, short-circuiting of the two poles due to the shedding and expansion of active materials, and dendrites penetrating the diaphragm during charging may all cause internal short circuits in the battery.