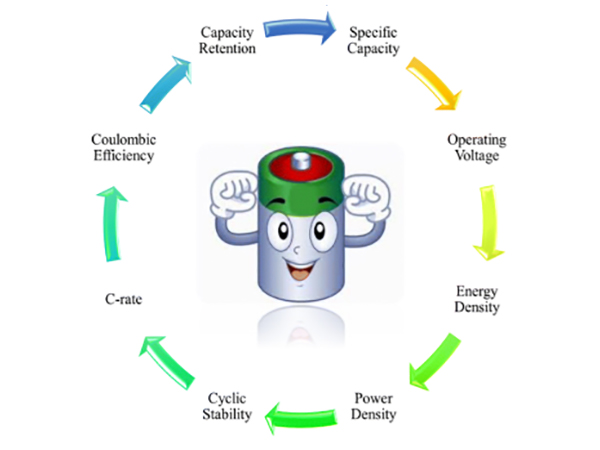 In order to better use the battery in the photovoltaic system, its performance parameters should be considered when selecting the battery. The main parameters of the battery are as follows.