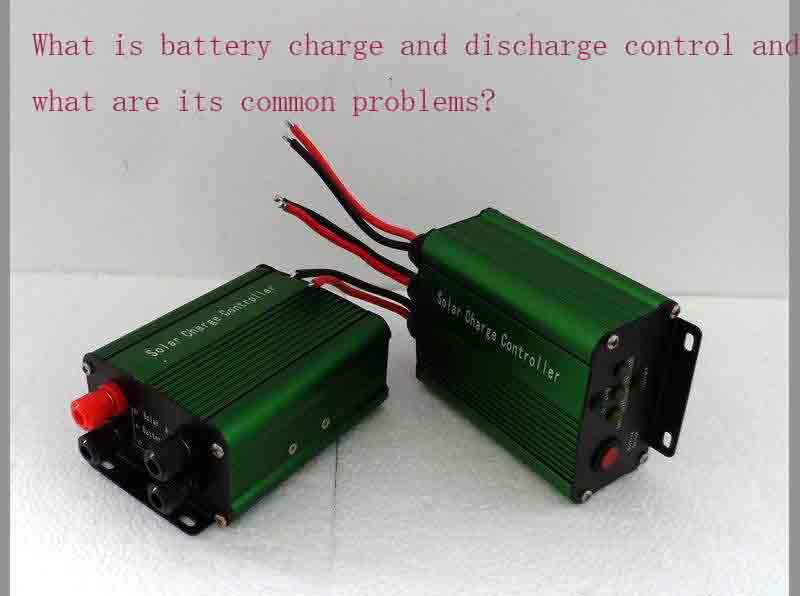 The charging process is generally divided into three stages: main charging, equalizing charging and floating charging. Sometimes at the end of charging, there is slip current charging with small charging current for a long time.

② Detect the actual power value of the battery and compare it with its rated power value to judge its charging degree.

At present, the common automatic conversion methods of each charging stage are:

① Time control, that is, the charging time of each stage is preset, and the conversion time is controlled by time relay or CPU;

③ The integrating circuit is used to monitor the power of the battery on line. When the power reaches a certain value, a signal is sent to change the charging current.

③ Negative increment control of battery terminal voltage generally speaking, when the battery is fully charged, its terminal voltage will show a downward trend. Therefore, the time when the battery voltage increases negatively can be regarded as the time of stopping charging. Compared with the temperature control method, this method has fast response speed. In addition, the negative increment of voltage is independent of the absolute value of voltage. Therefore, this stop charging control method can adapt to the charging of battery packs with different number of single cell batteries. The disadvantage of this method is that the sensitivity and reliability of the general detector are not high. At the same time, when the ambient temperature is high, the voltage reduction after the battery is fully charged is not obvious, so it is difficult to control.

(2) Effect of discharge on battery performance

① Forced elimination. The basic meaning of reversible battery is that when the current in the electrolytic cell is reversed, the chemical reaction is also reversed. In the process of high current charging, the forced current is reversed, that is, the battery is discharged instantaneously at a certain depth. In this process, the excess charge on the positive and negative plates of the battery that has not participated in the chemical reaction moves in the opposite direction to the original charge, and the original accumulated excess charge on the plates decreases rapidly, so the electrochemical polarization will be eliminated or weakened. At the same time, during the discharge process, the positive and negative ions in the electrolyte will also move in the opposite direction to the original charging, which plays the role of stirring the electrolyte solution and can effectively control the concentration polarization. At the same time, during the discharge process, the battery will transfer part of the heat energy formed by ohmic polarization to the load, which can also effectively control the temperature rise of the battery.

② Natural elimination. In the process of high current charging, make the battery stop charging instantaneously, and the ohmic polarization will disappear rapidly. At the same time, it can buffer the electrochemical polarization and concentration polarization caused by the differences caused by charge movement, ion migration and chemical reaction speed.

③ Feedback control. Suppression of outgassing and temperature rise are two main problems to be solved in fast charging. The practice shows that they are closely related to the terminal voltage generated by the battery during charging. On the premise of eliminating polarization, the air outlet volume and temperature rise of a single battery are not significant until the voltage of a single battery reaches 2.3V. Therefore, it is appropriate to control the charging current by detecting the terminal voltage generated by the battery in the charging process and taking it as a feedback command. The purpose of feedback is to reduce the charging current in time after continuous high current charging for a period of time when the battery is in the degassing stage, so as to attenuate it according to the exponential function, which can effectively inhibit the degassing and temperature rise in the later stage of charging.