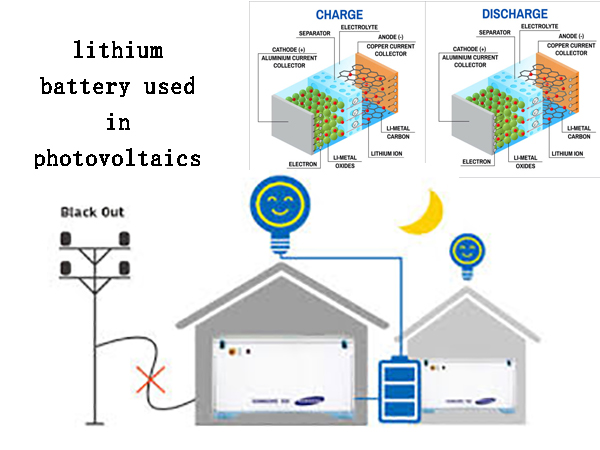 The lithium iron phosphate battery has a single working voltage of 3.2V, a large capacity (currently up to 170A h/kg), fast charging, long life, and good stability in high temperature environments, so it has good application prospects in the future.